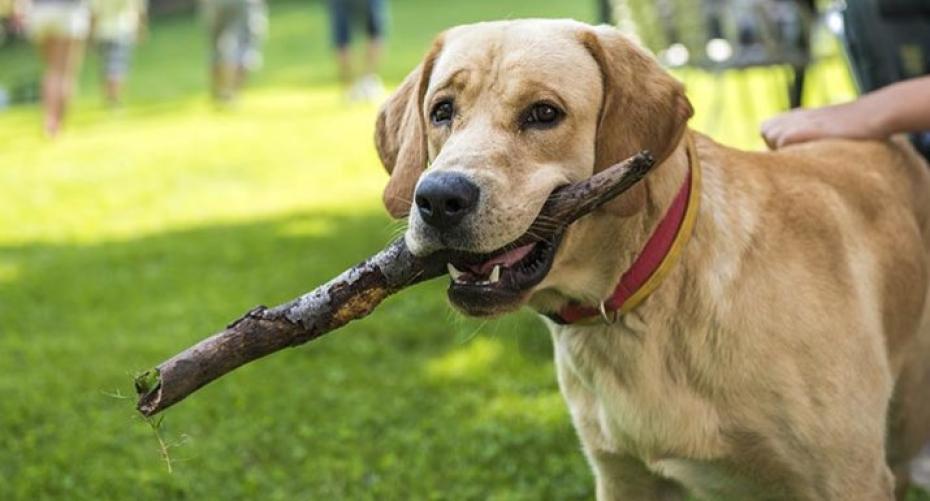 How To Prevent And Remove Ticks

Ticks are the bane of every pet owner’s life in summer; even a leisurely stroll in the park can result in an unwelcome guest hitching a lift back to your abode. Not only are they a nuisance to pets they can pose a really serious health risk for humans too, with recorded cases of Lyme disease on the increase. Lyme Disease is transmitted to humans from infected ticks, which are not only present in the countryside but are also in urban parks and gardens.

Lyme Disease is caused by the bacterium Borrelia burgdorferi and can be very difficult to diagnose. Symptoms include: flu-like symptoms, fever, stiff neck, headaches, fatigue, joint pain and a rash. Treatment is a course of antibiotics and is relatively straightforward if it is caught early on, so if you feel unwell after a walk in the country or finding a tick on your body go to the doctor immediately. At present there are no tests to either confirm or rule out the disease, which makes diagnosis difficult. Symptoms can take from 3 days to 6 weeks to appear after you have been bitten.

The peak season for ticks is April to October, or longer if the weather is mild. They are more prevalent after a wet, mild winter as they haven’t been killed off by frost. They like a habitat which maintains a high humidity so they are most often found in areas of moderate to high rainfall. Long grass and bracken are their favoured habitat, they climb up the stalks and hook onto any passing warm blooded body. They usually crawl to a warm, moist part of the body; such as the groin, armpits, waist, behind the knee and in the hairline.

There are several species of tick which attack specific hosts, but the one most likely to bite humans is the Sheep Tick (Ixodes ricinus). It is the nymph which bites and as it is only the size of a pinhead you are unlikely to notice it while walking through the long grass or bracken. It will stay on the body for 5 – 7 days until it is gorged on blood after which it will drop off.

Ticks are incredibly difficult to remove without damaging the insect. You need to remove the tick without damage as if it is squashed the contents of its stomach can infect the wound where it has punctured the skin. Don’t pick it off with your fingernail, smear it in petroleum jelly, burn it off or pull it out with tweezers; even if the insect is not carrying Lyme Disease leaving mouthparts in the skin can still cause infection. After removing the tick clean the wound with antiseptic.

If you are out walking you can reduce the chances of being bitten by applying insect repellent, keeping to short grass and avoiding long grass and bracken and by wearing long trousers tucked into socks. Wear light coloured clothing and check for ticks at the end of a walk; also check your body.

The ‘Tick Twister’ tick remover is the safest way to remove the little suckers from both humans and animals without the risk of squashing them or leaving any of the mouthparts behind. At only a few pounds it is worth keeping in your rucksack or pocket. All you have to do is slide the Twister between the skin and the body and rotate round and round until it is dislodged.