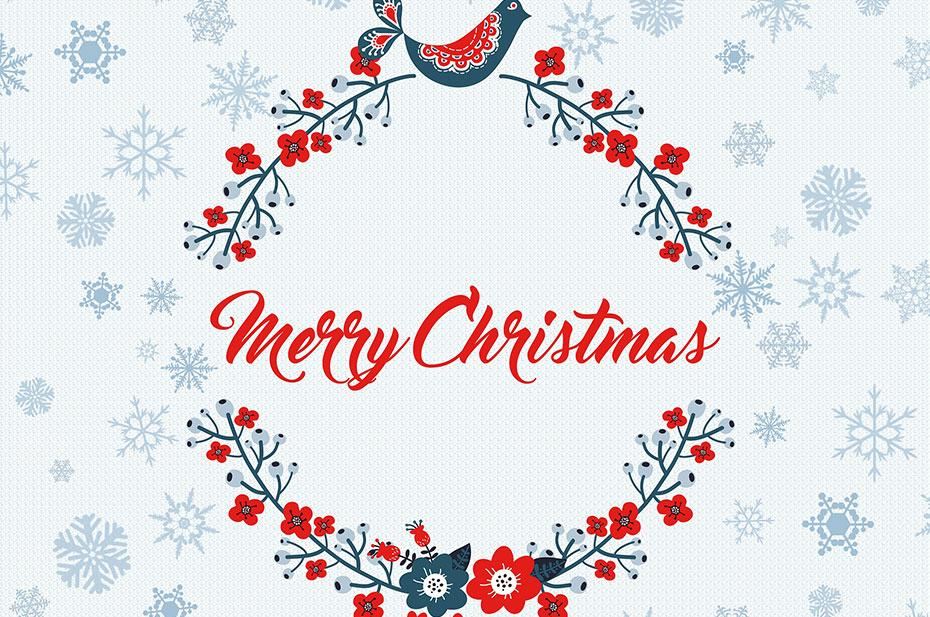 The History Of Christmas

Christmas is thought to have originated when The Ancient Egyptians of Abydos began worshipping Osiris, the god of the afterlife, whose green face symbolised resurrection, thus creating the first ‘Jesus’ character (astonishingly, there wasn’t a Christmas tree anywhere in sight; they didn’t appear until 1835).  500 Years later, the Greeks worshipped a different deity, Dionysus, who was also the god of Resurrection.  Both Osiris and Dionysus share many similarities with the Jesus that we know today, in that they were all the son of a God, and were all reputed to have been resurrected.

In pre-Christian Rome, Pagans celebrated the holiday of Saturnalia, which ran from 17th to the 25th December.  It was in honour of Saturn, the god of agriculture, and featured nakedness, drunkenness, lawlessness and human sacrifice.  100 Years later, Julius Caesar introduced the Julian calendar, which resulted in December 25th being declared the ‘winter solstice’.  In 3 B.C., the birth of Christ occurred in Bethlehem, which was reputed to have been of virgin birth; 33 years later he was crucified in Jerusalem.  The Roman Emperor Elagabalus introduced the holiday of Dies Natalis Solis Invicti (Birthday of the Unconquered Sun), which was also celebrated on December 25th and was also heavily promoted by Emperor Aureilan around 50 years later.

All religions were eventually legalised in Roman territory, which was shortly followed by the Roman Emperor Constantine standardising Christian beliefs.  However, the Catholic writer and leader, Irenaeus, made no mention of Christmas in his list of Christian celebrations.  Christianity soon became the official religion of the Roman Empire, which meant that Christmas was celebrated as Christ’s birthday, whereas in Egypt, ‘The Feast of the Nativity’ was celebrated.  Catholic leaders still encouraged fellow believers not to celebrate December 25th because of its Pagan roots.  In contrast, Pope Gregory I believed that the Pagan festivities should be adapted to justify their celebration as a ‘Christian impulse’.

The spread of Christianity and Christmas to Russia in the 10th Century led to them merging with the Slavic winter celebrations that honoured the spirits of their forbears.  In 1644, Christmas and all other religious festivals were banned by Parliament, which was eventually lifted in 1659.  Eggnog followed in the 18th Century, as well as the first known reference to Santa.  The following Century gave rise to Christmas stockings, Christmas trees, Christmas cards, and the popular Christmas poem, ‘Twas the Night Before Christmas’, which was the first Christmas poem to name all of Santa’s reindeers.  The 20th Century resulted in Coca-Cola creating their iconic version of Santa Claus, which is now a cultural indicator of the start of the Christmas period.  The 1946 film, ‘It’s a Wonderful Life’ paved the way for the Christmas film to cement itself as a steadfast tradition of the festive period.  In recent years, Christmas has been attacked for being too politically correct and commercialised, with the average person now spending over £500 each year – a stark contrast to the human shaped biscuits that were used to celebrate Saturnalia back in 150 B.C.