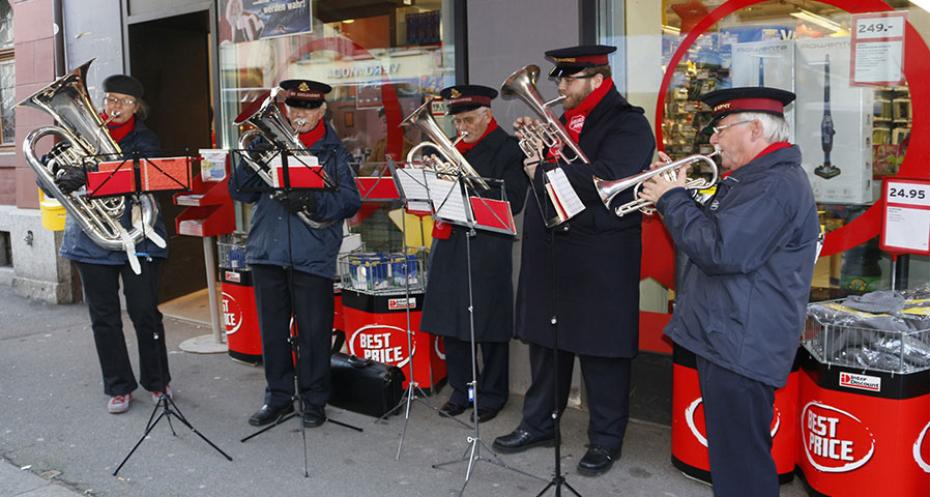 Hayes Garden World
Our Hayes employees, have a vast wealth of knowledge, we have several staff with over 50 years experience each of their fields. Plants, planting and landscaping have been our life for almost 200 year. With over 100 staff across the garden centre, our depth of knowledge is vast. We now also have aquarium staff who are able to offer advice in fresh water, tropical and marine fish keeping, ponds, pond plants and water features.

When we think of the run-up to Christmas, we think of pre-December mince pies, choosing your advent calendar, planning your office Christmas part outfit, and the ubiquity of Christmas Songs.

Since 1300, there has been a dizzying array of Christmas songs, most of which have withstood the test of time and still feature on our radios & playlists today.  To illustrate, the Christmas songs ‘White Christmas’ and ‘Silent Night’ have both sold over 30 million copies, which have both been reincarnated and re-recorded by Michael Buble, Susan Boyle, Justin Bieber, Cee-Lo Green et al.

Whereas, everybody’s favourite Christmas diva, Mariah Carey, has sold over 10 million copies of her song ‘All I Want For Christmas Is You’, since its release in 1994, which still dominates the airwaves every December.  Despite reportedly being ‘embarrassed’ by his Christmas single ‘Wonderful Christmastime’, Paul McCartney still earns around $400,000 per year from this song alone.

If you feel like you could write your own Christmas song that would storm to the top of the charts, you are more likely to strike-it-rich if you get a man to croon your expertly written lyrics, as 70% of Christmas songs are sung by men.

You are also going to need a catchy Christmas-themed title for your song; unsurprisingly, the word ‘Christmas’ is the most popular word to be used in a Christmas song.  However, if you feel this is an easy choice, ‘Bell’, ‘Santa’, ‘Merry’, and ‘Tree’ are all common choices to be used in Christmas song titles; my title would be ‘Merry Christmas Santa (Trees & Bells)’, given the current trend for using  parentheses in song titles.  Similarly, in terms of lyrics, it would be wise to mention Angels, Santa, Sing, Merry, and Bells, as these are the most common phrases that are referred to in previous Christmas songs.

Once you have recorded your hit Christmas song, you are going to need to record a video to accompany it, and subsequently take YouTube by storm.  If you are in need of inspiration, the most popular scenes that are used in Christmas songs are a singer in the snow or with Santa Claus, a Christmas scene, religious iconography, or a singer alone.  Why not blend all of these elements together and make a Christmas-inspired version of ‘Gangnam Style’?

Let’s Take a Look at Summer 2021
What we're going to be doing in our gardens this year It’s been a long time since we’ve been able…
Looking good
STORE NOW OPEN 7 DAYS; MONDAY - SATURDAY 09:00 - 5:30, SUNDAY 10:00 - 5:00 The Internet Department…
Janice’s fundraising trek
Hayes retiree tackles challenging trek Janice has now finished her epic trek and, so far, has…