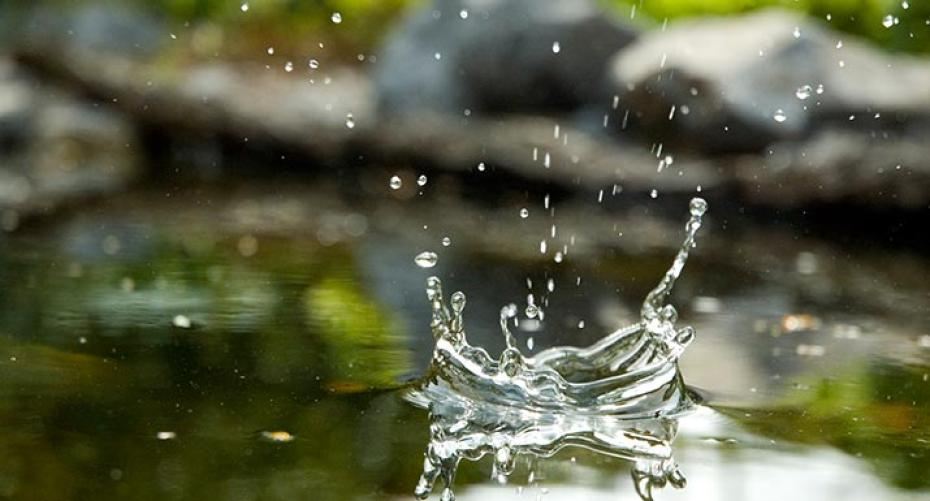 This event runs from August 31st to September 5th & the theme for 2014 is ‘Energy & Water’. An estimated 1.3 billion people lack access to electricity, some 800 million get their water from unimproved sources and over 800 million are undernourished (SIWA - Stockholm International Water Institute, Report 33). To improve the health & living conditions of these people whilst giving us all a chance of a greener future, the relationship between energy production & water consumption needs to be more co-ordinated in the future. World Water Week 2014, hosted by SIWA, is primarily a meeting to bring together key experts who have a scientific, business, government or even civic interest in water & energy concerns around the world, but it also highlights issues that affect us all in the UK.

Having been told from an early age that water & electricity don’t mix, it doesn’t seem unusual for them to be treated differently when it comes to their consumption & waste. Electricity is harmful, must be treated with respect & is costly to produce - it has been metered to the consumer for over a century so we have been conditioned to waste as little as possible, especially with continual increases in bills. Whereas water is all around us, it falls from the sky for free & most users pay annual water rates with only 38% of users in the UK paying for their actual usage with water meters.

However, water & energy are inexorably linked & what many consumers don’t often consider is the amount of power it takes to treat & pump water directly to their homes and conversely the amount of water needed to produce power. Water is used for cooling in coal & nuclear powered power stations & biomass plants for producing electricity; it is also being used increasingly to grow crops & refine them to produce biofuels & in hydraulic fracturing or fracking for gas.

In 2012 the International Energy Agency estimated that only 10% of the water withdrawn by the energy sector was actually consumed & not returned but they predict that with a shift in energy production to growing crops for biofuels & increasingly efficient cooling systems that will consume more water this figure may increase by about 20% over the next 20 years with actual water consumption increasing by about 85%. If you add to this the poor record of UK water companies to plug their leaky pipes - about 25% of water was lost from pipework in 2012 equating to about 3.4 billion litres a day, water shortages may increase in the future which will have a knock on effect on power production.

These & other concerns will be discussed over World Water Week & more information can be found on the World Water Week Website. This event comes at an important time, with the United Nations General Assembly about to start the negotiations for a global set of Sustainable Development Goals followed in 2015 by the negotiation of a new climate change agreement at the UN Climate Change Conference in Paris.

If you want to do your bit for energy & water conservation take a look at our blog for Climate Week which will give you a few ideas on reducing your carbon footprint.