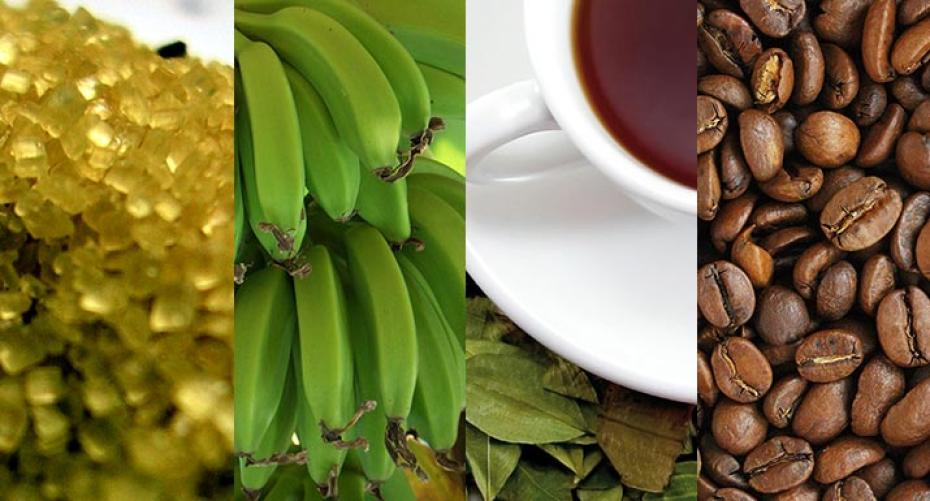 Fair Trade is a simple idea & one all farmers in the UK would agree with – a fair price for the goods produced. In comparison with UK farmers though, farmers in developing countries also have to contend with poor working conditions, poor trading terms & minimal support to enable them to get through failed harvests. This is why the World Trade Fair Organisation, amongst many other organisations with the same aims, concentrates its campaigns on helping farmers & workers in developing countries. The theme for the 2014 World Fair Trade Day celebration is ‘Fair Trade People’, it is not just about the farmers across the other side of the world who put the sugar on your cornflakes or produce your morning caffeine boost, it is about the people & organisations that promote Fair Trade & you the consumer who can make a difference by the choices that you make.

What is the Fairtrade Mark?

Fair Trade products carry the Fairtrade mark which means that they meet international standards set by Fairtrade International (FLO) in consultation with members of the Fairtrade scheme including farmers & workers. The Fairtrade mark benefits the producers because they get a fair price for their products which will allow them to cover the cost of sustainable production. The buyer also has to enter a long term trading relationship, sometimes paying some money up front to help with cash flow, which allows for forward planning & a more predictable income. Fair Trade producers are also required to minimise environmental impact on their surroundings by, where possible, using things like renewable energy sources & organic or low pesticide growing methods. There is also a Fairtrade premium price set on top of the money paid for the product & this goes into a locally & democratically managed fund which is used to invest in things like education, welfare & improvements in the farms to increase income.10 things you can do to support Fair Trade

I suppose one of the big questions following the article on Climate Week in March is whether buying Fairtrade products is increasing your carbon footprint? A balanced view needs to be taken between reducing the impact of climate change & supporting farmers in developing countries to work their way out of poverty & attain a better way of life. The UK is a small island that cannot hope to be self-sufficient; buying local is a good philosophy but in a country where people want fruit & vegetables out of season & where we cannot meet the demands for some products we are forced to import goods from other countries. One statistic from the Fairtrade Foundation’s website highlights the complex relationship we already have with one third world country – “Up to one and a half million livelihoods in Africa alone are estimated to be dependent upon UK consumption of agricultural and horticultural produce & increased agricultural growth is thought to be the most likely source of economic growth in Africa given that 70 per cent of its rural poor work on the land”. We have their future in our hands so it seems fair to give them the best chance possible.