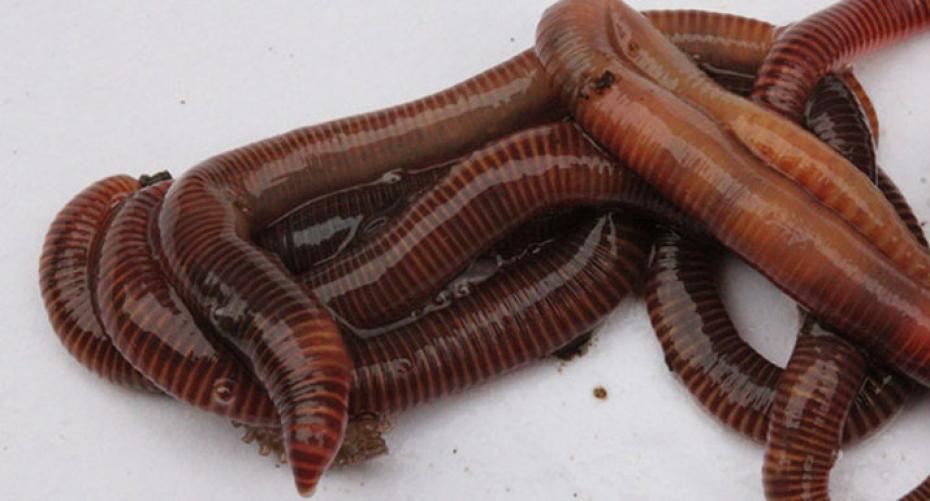 Look after your soil; worms are vital to life

The RHS (Royal Horticultural Society) has teamed up with The Wildlife Trusts to create Wild About Gardens which celebrates wildlife gardening and encourages gardeners to consider wildlife when planning and carrying out every-day gardening activities. The RHS, established about 210 years ago, is the leading gardening charity which inspires, encourages, helps and informs individuals, groups and schools. It also sponsors Britain in Bloom which encourages communities to enhance their neighbourhood. It runs prestigious flower shows, such as Chelsea, and also owns its’ own gardens which are open to the public and regularly run courses. The Wildlife Trusts have a presence in every English county and preserve around 2,300 valuable threatened habitats in the form of nature reserves, many of which are maintained by an army of volunteers.

These two organisations created Wild About Gardens in a response to the rapid decline in plant and animal species over the last 50 years. Over two thirds have suffered through habitat loss and climate change. Under that umbrella Wild About Worms emerged, which recognises the vital role they play in the ecosystem. Without worms our whole food chain would collapse as they provide a beneficial environment for plant growth. They open up soil structure by burrowing their way through the soil, which aerates the soil and allows better drainage. They eat organic matter such as leaves and decayed roots which they then pass as ‘casts’ which are really rich in nutrients. When you mulch they will pull it down into the earth and break it down, which adds humus to the soil giving it a much better structure, making it much easier for plant root growth. They mix the soil layers making more nutrients available.

In the UK there are 29 species ranging in colour from deep red, to black to stripy; worldwide they come in a huge array of colours with one tropical species being bright blue. The longest worm in the UK is the Nightcrawler which reaches a length of about 30cm (1’), but the longest worm in the world is the Grippsland which lives in southern Australia and measures in at over 2m (6’ 8”) long. Slow worms and glow worms are not even related to worms but are a lizard and a beetle respectively.

The ideal soil for worms would be cool and full of nice rich organic matter. You can easily improve conditions by removing any paving slabs or artificial turf as these both restrict air flow through the soil, replace with gravel or real grass. Mulch beds and borders in autumn or spring to keep the soil damp and cool. Improve the soil structure by adding compost or leaf mould and let herbaceous plants die back naturally, the worms will pull the organic matter into the soil. If the soil is becoming compacted make holes in it with a fork and just wiggle it back and forth to allow air to penetrate. Avoid using any pesticides which could leach into the soil and kill the worms. Make your own compost either in a bin or a heap in the corner of your garden, worms absolutely love this as it has a good mix of organic matter, especially if you add vegetable peelings.

Worms are also a vital component of the wider ecosystem being the main food source for a range of birds and mammals. Blackbirds and robins in particular love them, as do toads, badgers, foxes, moles, wood mice and water shrews. They are essential food for hedgehogs which have been in serious decline now for several decades, and we all need hedgehogs in the garden as they also eat the gardener’s nemesis, slugs.

Not only does improving your soil benefit the worms and the soil micro-fauna but has the knock on effect of helping a much broader spectrum of species survive. On a more personal level it will also give you healthier plants and bigger crops.