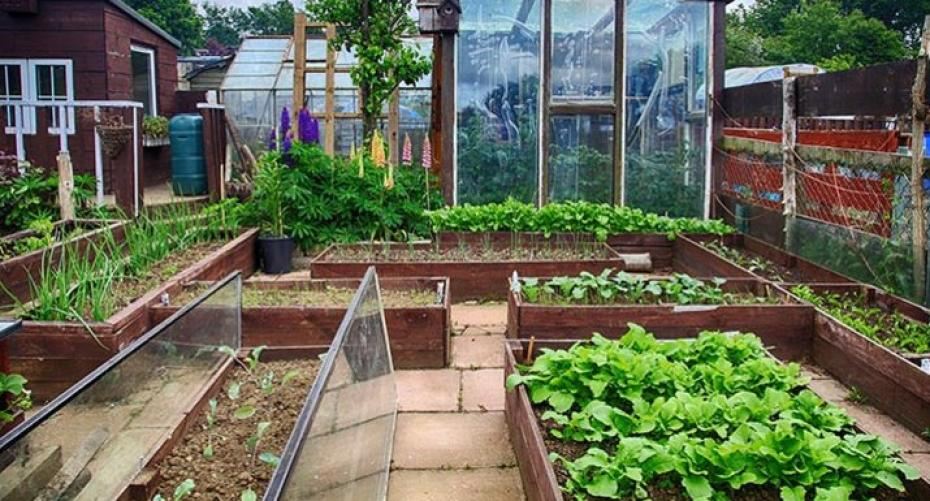 Why Grow Organic Fruit And Vegetables?

Organic fruit and vegetables are nutritious, tasty and good for the environment

In recent years there has been a resurgence in growing your own fruit and vegetables, with a recent report highlighting the health benefits of organically grown produce. Organic produce has up to 60% more antioxidants than commercial crops; and increased amounts of other nutrients. This could be due to the fact that these crops are picked before they are ripe to extend the shelf life of the produce. Organic produce also contains less nitrites and nitrates, which have been linked to some forms of cancer, cadmium and pesticides. Salad leaves are treated with chlorine in order to stop them wilting. At the moment the British taxpayer spends £250million removing chemicals from the water supply, caused largely by current farming practices.

As well as the health benefits of growing organic produce you also save on the cost of using inorganic fertiliser; create a beneficial environment for wildlife and do your bit towards the negative effects of climate change. Walking into the back garden instead of driving to the supermarket produces no damaging exhaust fumes. Growing your own food also produces no waste so you are not contributing towards the growing mountainous landfill sites. You also have the peace of mind knowing that you are not feeding yourself and your family the numerous chemicals used in the commercial production of food crops.

There is also a substantial saving to be made, one packet of French bean seeds costs about the same as a couple of packs of supermarket beans and will feed the family for several months over the summer. It is an activity that the whole family can become involved in, and if you set up a barter system with the neighbours there is an increase in community spirit. Children are more likely to eat their greens if they have grown them themselves.  One of the most important benefits of ‘growing your own’ is the fact that they taste much better than their supermarket counterparts.

Organic growing just needs a bit more thought and preparation than just using inorganic fertilisers. Soil preparation is the absolute key to achieving good yields; unfortunately this takes a bit of time and effort, growing a green manure crop, incorporating plenty of organic matter and getting rid of weeds. If soil is heavy clay the best solution is to double dig in autumn exposing the clay, then leave over winter for the frost to break down the clay.  Most organic vegetables have to be grown from seed as organically raised plants are fairly difficult to obtain.

Despite the hard work, growing your own fruit and vegetables is hugely rewarding. You have the added satisfaction of knowing that by growing organic you are eating as healthily as you can; not contributing to the effects of climate change and providing a beneficial environment for wildlife.