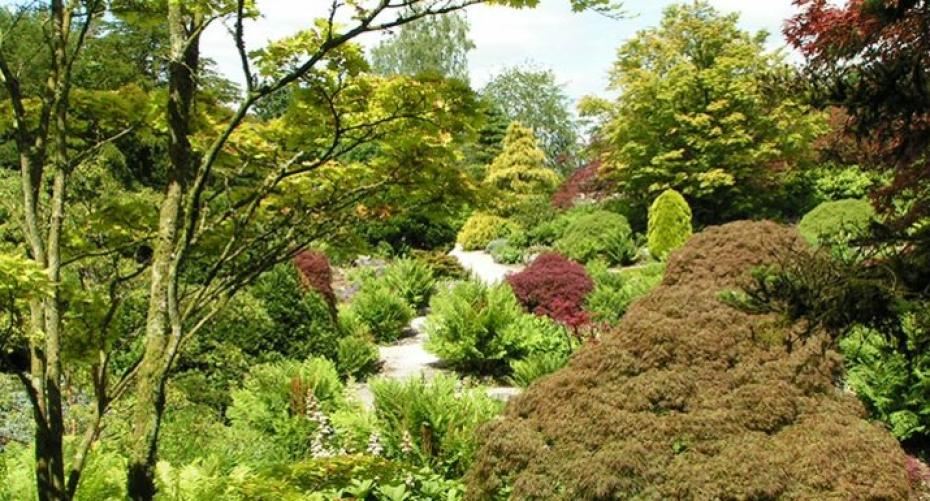 Why Are My Leaves Dropping Off?

It is natural for plants to lose the lower leaves, however if they suddenly lose lots of leaves then there is something wrong.

Shock is the most common reason; a sudden change in conditions from the garden centre to your home. It can also affect plants which have just been divided or re-potted. Try if possible to replicate as closely as possible the temperature, light and watering as in the garden centre. There is no cure; if the plant grows new leaves then it should adjust to the new conditions.

Cold particularly affects tropical plants, so make sure that they are positioned out of a draught.

Handling can also cause leaf drop; if the leaves are constantly being rubbed by children or used as a climbing tree for cats.

Pests such as mealy bugs can cause leaf drop so keep an eye on the leaves for infestations. Spray with a systemic insecticide as soon as you spot insects.

Bonsai are particularly prone to leaf drop as they have such a small root area. Make sure they don't dry out and in the dormant period in winter don't over-water. In high summer temperatures they may need misting and watering twice a day. They can also suffer from aphids so use a systemic insecticide as soon as insects appear.

Ficus species are also particularly prone to dropping their leaves through stress. Keep at a moderate temperature, no less than 16C (60F) and don’t keep moving the plant. It also needs to be kept just moist as over or under watering will also induce leaf drop. If kept in a dry atmosphere such as that produced by central heating a mist with tepid water will be beneficial.

Watering is the most common reason, with plants suffering particularly during a hot summer and a wet winter. Try and make sure that there is plenty of organic matter incorporated into the soil which will retain the moisture in summer and that it is well drained in winter by adding horticultural grit or small size chipped bark. It may be necessary to water even large specimens in a hot summer. Large trees try and preserve moisture in a drought by shedding the leaves from which water evaporates. Roses are particularly susceptible to losing leaves in summer. If planting new plants in summer it may be necessary to water well all through the summer; with large specimen trees maybe even needing watering for up to 2 years.

Fuchsias are prone to both leaf and flower drop. This can be caused by large fluctuations in temperature between day and night. They also like a humid atmosphere and damp soil so make sure the compost is humus rich and it is surrounded by other plants which will provide it with the humidity it needs. They can also be prone to rust which appears as brown blotches on the underside of leaves, then eventually yellow/orange spores appear. Spray with a fungicide if the blotches appear, as a preventative measure.