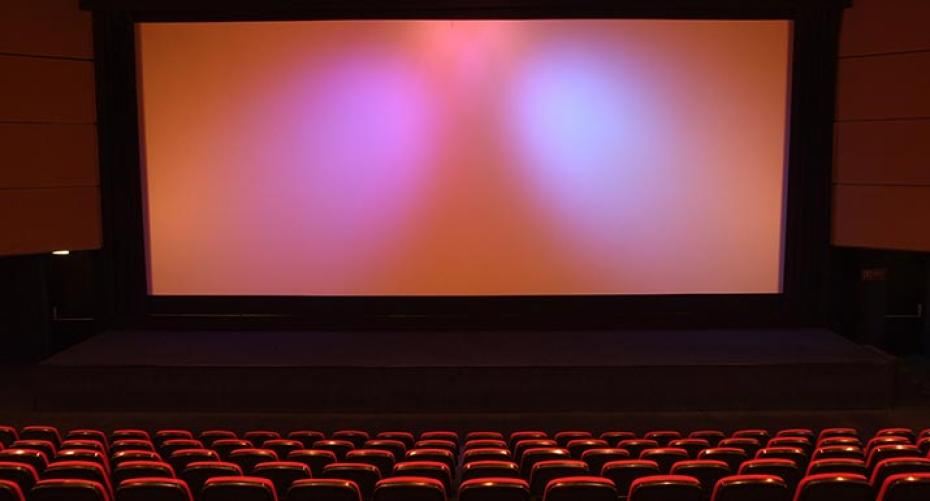 The Ten Greatest Christmas Movies Of All Time

The Christmas film has become a vital part of Christmas for most of us. Whether we’re happy and want to celebrate it with our family, or we’re a tad depressed and deflated by the whole anti-climax of it all – everyone loves a heart-warming, life-affirming film around Christmas time. I indulge in more than a few of these little beauties around Christmas and I’ve developed some pretty strong opinions on the matter; so forgive the gushy endorsements and sickening nostalgia, and try to get yourself into the Christmas spirit!

Ten – The Nightmare Before Christmas

Not you're typical Christmas film by any means, Tim Burton’s classic stop animation musical is a fun marriage of Halloween and Christmas. When the Pumpkin King of Halloween discovers the joys of Christmas, he endeavours to bring Christmas to the vampires, ghosts and ghouls of Halloween – and with hilarious consequences. This film made it into the top ten for so many reasons, not least for its stunning animation and delightfully catchy music (all courtesy of Tim Burton’s musical partner in slime, Danny Elfman).

Some people might have the 1947 classic in their top ten, but my preference is for the 1994 remake starring Matilda and that old guy from Jurassic Park. I have never seen a more convincing Santa than Richard Attenborough, and Mara Wilson plays the generic optimistic little girl to perfection. What I like most about this film is the daunting task the lawyer has of convincing a courtroom full of adults that the old, white-bearded man on trial is literally Santa! But I won’t tell you what happens; just in case you haven’t seen it…

Based on A Christmas Carol by Charles Dickens, this film tells the story of Frank Cross, a miserable, mean-spirited TV executive who has no qualms about firing people just before the holidays. Selfish and alone, Frank is visited by the ghosts of Christmas past, present and future. Delightfully eighties and hilarious in places, Bill Murray is the perfect choice to play the modern-day Scrooge.

Another film based on Dickens’ classic, only this time all the characters are Muppets…except for the main character, Ebenezer Scrooge (played by the king of cockneys, Michael Cain). Just as before, he does all the ghost stuff, only there are Muppets there the whole time! The real genius of this film is that you when Tiny Tim (Robin the Frog) gets sick, you are actually worried about him – you are emotionally invested in a puppet! If that isn’t worth a space at number seven, I don’t know what is.

Ha! You forgot it was a Christmas movie, didn’t you? Well it is; snow, Santa and Christmas trees are the big clues. I admit that it is easy to forget you’re watching a Christmas film, as all of the silliness, violence and Gremlins kind of distract you from the Yuletide themes of family, presents and the nativity. Gremlins are born/created when mogwai are fed after midnight. Wait. Surely it’s always after midnight – yesterday’s midnight. This doesn’t make sense…shush, it’s only a film – a brilliant Christmas film.

Please do not watch the remake of Black Christmas. For starters, it’s nothing like the original, with just the title in common. And secondly, it’s just not very good. The original, however, is a blood-curdling medley of murder and suspense and Christmas… The original Black Christmas came out in 1974 and was one of the originators of the first-person camera shot from the perspective of the killer. It takes place in a sorority house where the killer sneaks in through the attic and picks the girls off one by one as they get ready to go home over the Christmas break. Remember the story about the horrible phone calls that turn out to be coming from upstairs? Black Christmas is where everyone got it from. A must see for any horror fan that’s a little tired of having their heart warmed over the holidays.

It wouldn’t be a top ten list without visiting the frustrated and thwarted life of banker, George Bailey, who, held back from traveling the world by the death of his father, lives a responsible and complicated life, fighting the good fight against the local land baron/Lex Luthor in an attempt to save the locals from losing their houses. A far cry from how he had always imagined it would turn out, George contemplates suicide. He is then visited by Clarence, a rookie angel, yet to earn his wings. Clarence shows George how worse off everyone would have been had he never been born. Epic, wonderfully written, and expertly performed by Jimmy Stewart, It’s a Wonderful Life tugs on one’s heartstrings without overdoing it. An absolute Christmas staple.

Forget Ron Burgundy, Frank the Tank and Chazz Michael Michaels; Buddy the Elf is without doubt Will Ferrell’s greatest performance. Buddy was left with Santa’s elves in the North Pole when he was just a baby. He was brought up by Papa Elf and he learned how to be an elf in Santa’s workshop. But when Buddy learns that he is a human and that his real father lives in New York, he sets out to meet him. The sheer ungainly irony of having six-foot-something Will Ferrell play an elf is physically funny, and his doolally performance is offset perfectly against his humbug, real human father, James Caan – who’s a sort of Scrooge meets Sonny Corleone. Watch Buddy drink a two litre bottle of coke in five seconds and pour obscene amounts of syrup on his spaghetti Bolognese, and watch him save Christmas (what else!). Side note – keep an eye out for Game of Throne’s very own Peter Dinklage, who plays the comically overly serious children’s author, Miles Finch.

This is a Christmas movie, and if you want to argue about it, you might have John McClane to answer to. When New York police officer, John McClane (Bruce Willis) visits his wife, Holly, at her work’s Christmas party, it seems like he’s a little out of place – surrounded by Holly’s yuppie colleagues. However, McClane is rescued from awkward conversations and strained pleasantries by the invasion of European super criminal, Hans Gruber (Alan Rickman) and his gang of hair-metal-styled cronies. McClane takes on everyone by himself – he even manages to outsmart Gruber (possibly the best movie villain ever) and, in a slightly unconventional way, save Christmas. Are you seeing a theme here? One of the best action films of all time, and my second favourite Christmas flick; I make sure I watch Die Hard every single Christmas, and you should too!

McClane now knowing what a TV dinner feels like

A relatively easy choice, Home Alone is the best Christmas Film of the past present and future (o’ yes, I’m that confident!). You all know the story, and if you don’t, then you need to stop reading this immediately and watch it before I send John McClane or the creep from Black Christmas after you! Kevin McCallister (played by Macaulay Culkin) is the cheeky, precocious youngest child in the overflowing nest of siblings, cousins, aunties and uncles all heading off to France for the Christmas holidays. The only problem is: they’ve forgotten Kevin and he’s home alone! If this wasn’t bad enough, two burglars have their sights set on his house as they think it’s completely empty. Prompting Kevin’s daunting realisation that it’s his house and he has to protect it. Here ensues the hilarious and thrilling assortment of traps set by Kevin to keep the burglars out. The traps, instead, only seem to hurt them over and over again until they are so angry that Joe Pesci plans to bite off all of Kevin’s fingers (this actually happens in the movie). Behind the ridiculous traps and hilarious performances by Macaulay, and Joe Pesci, this film has a softer side, when the weird old man who shovels snow all day is reunited with his family and Kevin’s mom hugs him at the end. Awww! Timeless, funny, and unbelievably re-watchable – make sure you watch Home Alone at least once this Christmas.

Here we have Joe Pesci about to chomp down on Kevin’s fingers!