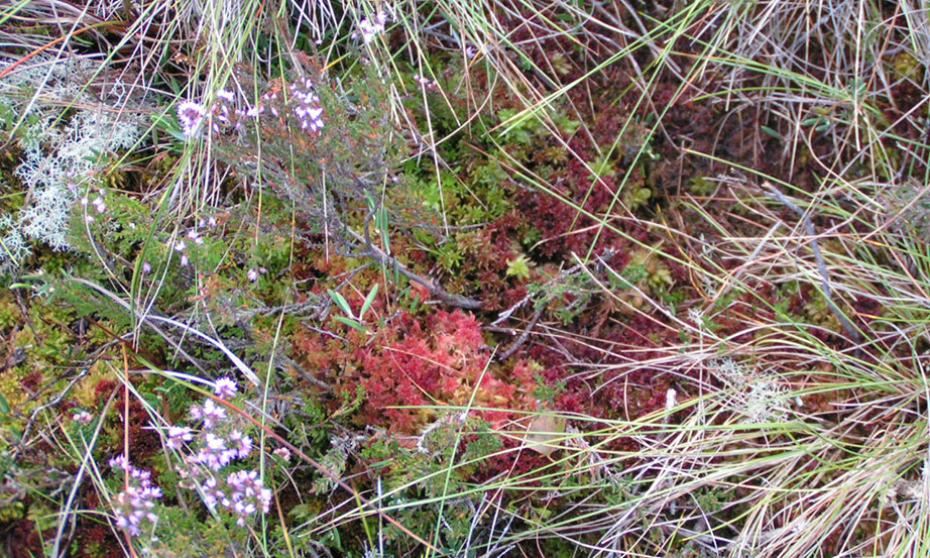 The state of peat

Peat has been used by gardeners for generations, but it is a non-renewable resource and its destruction is in danger of adding tonnes of CO2 into the atmosphere and accelerating the rate of global warming to a point where it cannot be reversed. Peat is composed mainly of Sphagnum moss species and accumulates on top of an impermeable layer over thousands of years, at an estimated 1mm per year. The impermeable layer holds water which provides ideal conditions for the proliferation of the Sphagnum, which accumulates in lowland areas to a considerable depth. The lowland raised bogs are the main source of peat for the horticultural industry, not only do they contain vast amounts of peat but are also easily accessible.

Most of the European peatlands have now disappeared with Britain holding approximately 8.8 – 14.8% of the total. The main reasons for this disappearance is the removal for the horticultural industry and being drained for conifer plantations in the 20th century. The flora and fauna which inhabit these peat bogs are mainly unique to the environment and do not exist elsewhere, having adapted to the specific extreme acid conditions of the bogs.

As these peat bogs are cut and degraded they release huge amounts of CO2, one of the main contributors to the warming of the planet. It is estimated that if all the peat bogs in the world disappeared the CO2 in the atmosphere would increase by two thirds. Worldwide the bogs are thought to contain approximately 500 billion tonnes of carbon. Reclamation schemes are not 100% successful, they usually only succeed in creating a wetland not a peat bog.

Gardeners have long used peat for its water retention and nutrient properties, which have been difficult to replicate in the peat alternatives such as coir. Peat is the main component of compost used for enriching the soil, planting bedding and mature plants in containers, transplanting seedlings and seed sowing. Now there is more awareness of the damage using peat does to the environment there are more alternatives coming onto the market, but peat is still the number one growing medium. Not only do we use peat from the Republic of Ireland but also import substantial quantities from the Baltic states.

DEFRA brought in targets for peat reduction by 2010 which were not met, it also looks like the 2020 target of phasing it’s use out for the home gardening market will also fall far short. There are targets in place for professional use for 2030 but these also look unlikely to be met. The Horticultural Trades Association (HTA), Growing Media Association, DEFRA, Royal Horticultural Society (RHS), the RSPB and retailers have banded together to form the Growing Media Initiative (GMI) with the aim of reducing peat use in line with the government’s targets.

What can we do?