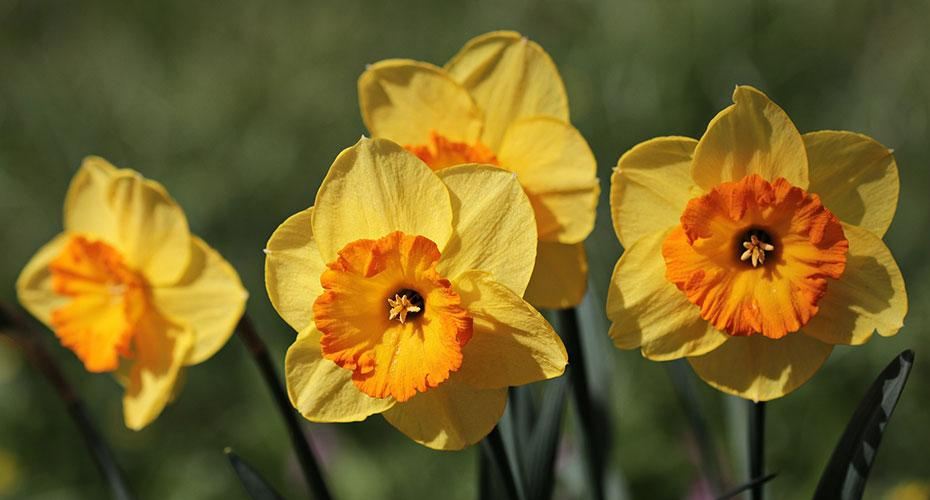 As usual February is seeing itself out with unsettled conditions & the chance of snow, sleet or hail plus the unusually strong winds we have been having. Unfortunately the weather does not look as if it is going to improve greatly until later in the month & even then it will be better in the south, with the north & west still seeing further spells of heavy rain and strong winds. Temperatures are likely to remain mild in the south but around average in the northwest with colder spells. Make the most of any nice days to tidy up the garden, splitting perennials & pruning shrubs (except early flowering shrubs) that are getting out of hand. Rainy days can be spent sowing ornamental & vegetable seeds, or taking a trip out to the garden centre to get inspiration & to see what new plants are available. We always have a wide selection of seasonal flowering shrubs & plants to brighten up your garden at this time of year or potted flowering bulbs to bring immediate colour to your outdoor space. 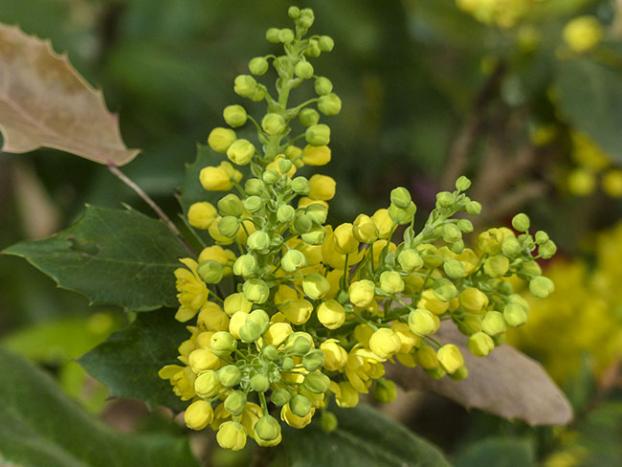 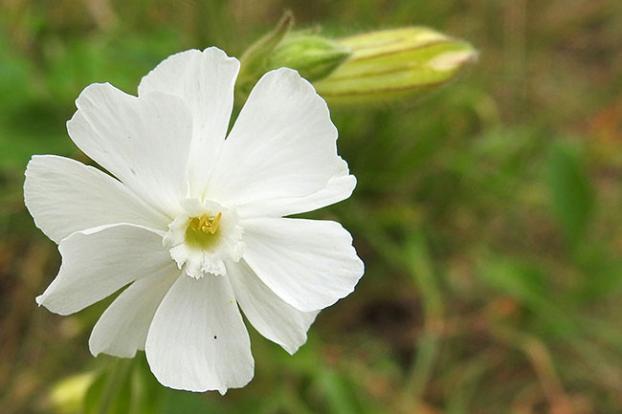 Water temperatures are probably still quite low in March but it is worth doing a few maintenance tasks now although fish activity will be low until the temperature is above 10°C.