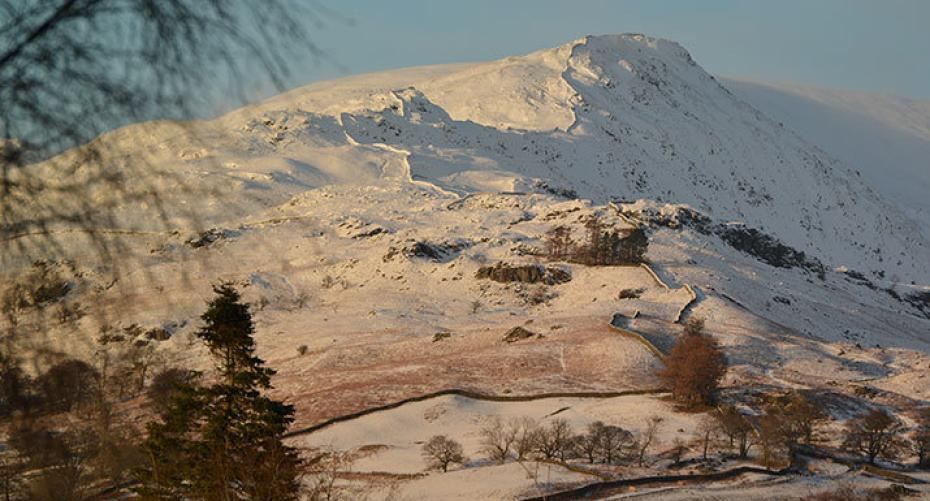 1,000 years of human activity recognised as influencing the landscape

Sites are awarded this status as their:

“….loss through deterioration or disappearance, of any of these most prized assets constitutes an impoverishment of the heritage of all the peoples of the world”

The accolade puts the onus on the Lake District governing bodies to integrate the principles of the status into planning policy, establish bodies to protect, conserve, promote and identify the threats. General policies for the area also have to “ give the heritage a function in the life of the community”.