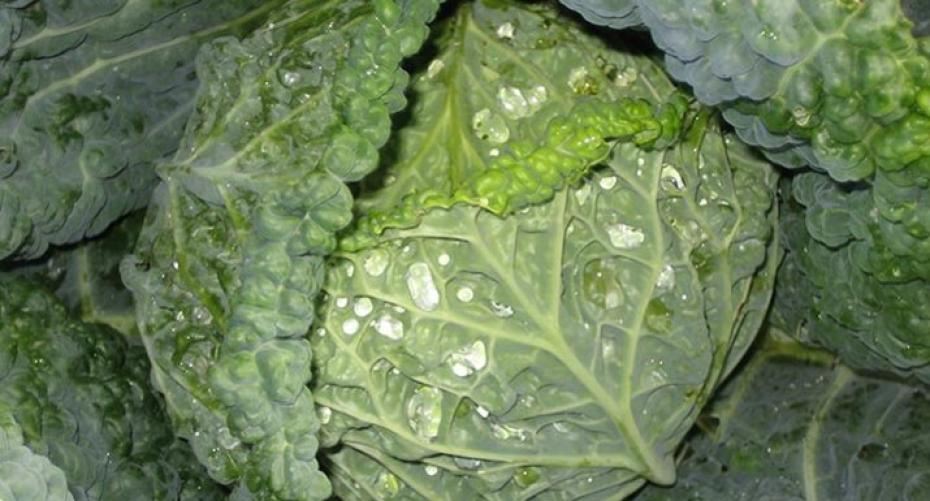 Sow Brassicas for a year round supply of nutritious greens

Brassicas are a large family of leafy vegetables, all requiring similar seed sowing techniques. They can be sown at various times of the year; spring sowing produces crops from summer to early winter, summer sowing produces winter veggies and a winter sowing started off inside will produce early summer crops. With a vast choice of new varieties those bitter Brussels sprouts are a thing of the past.

We are going to be growing Cauliflower ‘All Year Round’ a traditional, easy and reliable variety with nice white curds which can be sown from February to May and again in October. Sowing a few seeds 2 weeks apart will ensure you have a succession of produce rather than a glut. We are also growing Cabbage ‘Greyhound’ a long pointed variety which matures quickly and is easy to grow. It is a good variety to grow where space is limited as it only takes up a little more than half the room of the large variety.

We are starting them off inside so that they have a head start as  the weather in the Lake District is not really suited to early sowing outside, but if you live in a mild area where the soils warms up early then they can be sown directly outside.

Fill the tray with John Innes Seed Compost, tap the tray on the bench to level the compost.

Sprinkle the seed thinly over the surface and cover with a thin sprinkling of sieved compost.

Stand the tray in water for 15 - 20 minutes until damp and place on a sunny windowsill or in the greenhouse.