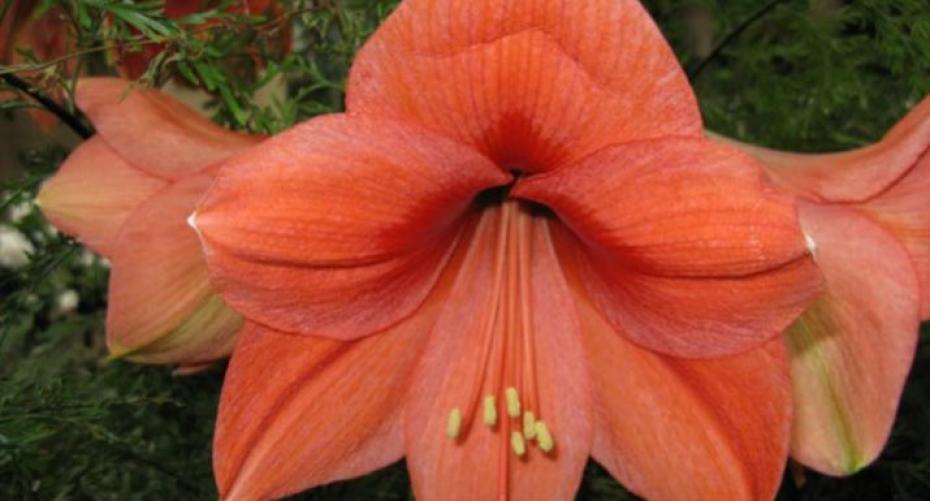 How To Get Houseplants To Flower Again

Getting houseplants to flower again is easy once you know what to do.

Keep cool & moist after flowering until mid – April when the plant can be re – potted into an ericaceous compost.  Feed through the summer with an ericaceous feed, specially formulated for acid loving plants. Keep outside in a shady position & do not forget to keep watering as if it dries out it will shed the buds & not flower in the spring.  Bring inside in autumn before the frosts & place in a position where you would normally keep the plant when in flower.

Treat as for Azaleas.

It was long thought that they flowered commencing watering after a period of drought, however latest research claims that it is the length of daylight which triggers bud formation. Mine flowers after a period of drought even in a fairly light situation, so I think the jury could still be out as to which is the definitive method of bringing it into flower.

My method is to stop watering in May/June and commence again at the end of September, and so far this method has always worked. Feed once a week with a high potash fertiliser, such as tomato food.
The new research states that from mid - October they need 16 hours of complete darkness at a cool temperature of 16 C (61F). During the day they need indirect light and minimal watering. When buds have formed they can be brought into a lighter, warmer position. It is advisable to stand the plant on a tray filled with gravel & water as a dry atmosphere will cause the buds to drop.
Prior to the darkness treatment a feed with a high potash fertiliser, such as tomato feed, will encourage the formation of flower buds.

After flowering, feed with a balanced houseplant feed & water sparingly until the leaves have turned yellow. When the corm is dormant it can be taken out of the compost & kept dry, if kept in the pot make sure it is kept dry otherwise it will rot. Re – pot in late summer & when new shoots appear replace the top few centimetres (1”) with fresh compost & resume watering & feed fortnightly with a weak high potash feed, such as tomato feed. Stop feeding in mid-December.

From November to February put the plant somewhere cool, 10C (50F) & keep fairly dry. In mid – February move to a warm, well lit position & feed with a well - balanced houseplant feed until the buds form. After flowering cut the stem back to the base & re – pot with a loam based compost. Put outside in dappled shade for the summer after all danger of frost has passed, don't forget to keep it watered. Bring indoors before the frosts.

The flower spike must be cut back to the next node on the flower stem when there are 2 fresh flowers on the end of the spike. If you wait until the flowers have faded the sap will have stopped rising & will not produce a new shoot.  Whilst the flowers are still fresh the sap is rising & should produce a new shoot from the node within a couple of months. Do not despair if you have left it too long just cut the whole stem to the bottom, it will just take longer for the plant to flower again, maybe up to a year.
Only water when the roots are grey, if they are green it has enough moisture. Water by immersing in tepid water for a few seconds then allow to drain. Feed with an Orchid bloom feed, such as Orchid Focus, every other watering. There is no need to feed Phalaenopsis with a growth feed as the aim is to have them in continuous flower.

After the red bracts have faded start watering sparingly making sure that the plant does not dry out.
In May cut back to approximately 10cm (4”) & re – pot into a slightly larger pot using houseplant  compost. Place in a warm, 18C – 24C (65F – 75F), bright position & water well. When the new growth appears, feed fortnightly with a balanced feed. During the summer, place outside in a semi – shaded position. In July pinch the top out of each shoot, repeat in August. At the end of August bring inside & place in a warm, 18C (65F), spot out of draughts & away from a direct heat source.
At the beginning of October it needs 14 hours of complete darkness every night. Place in a thick bin liner or a cupboard which will not be opened. During the day place on a sunny windowsill & continue watering & feeding.
Stop the darkness treatment at the end of November. Keep out of draughts & away from a direct heat source, such as radiators or open fires.