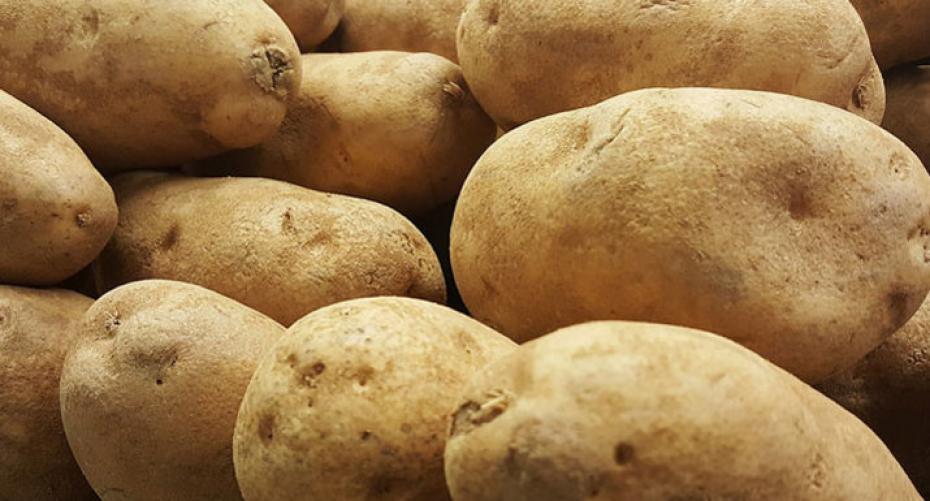 How To ‘Chit’ Potatoes

Increase your crop of Early potatoes by 'chitting'

‘Chitting’ means letting the potatoes put out shoots before you plant them in the ground. It is usually only done to First and Second Earlies and reduces the time spent in the ground so you achieve a crop earlier than you would if you just allowed them to shoot in the ground, weather permitting. There is some dissention as to whether chitting results in an increased yield with both sides of the camp being adamant that it either does or doesn’t, so it’s just a case of try it and see.

For more gardening information, hints and tips just get in touch with our team in the Outdoor Plant department here in store.