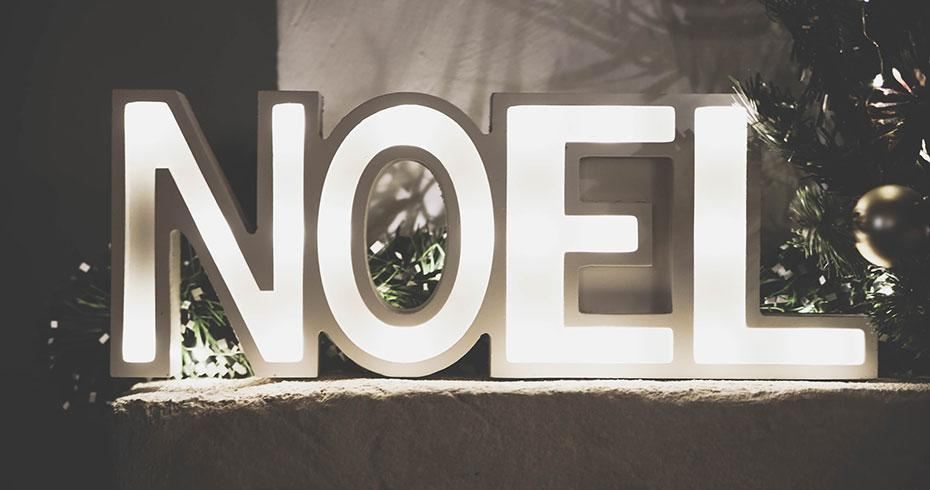 We conducted research to gain insight into shoppers attitudes and habits this festive season. The survey gained over 2,000 responses and revealed that the biggest Christmas chore is faking enthusiasm when you receive a present you do not like. The festive spirit is certainly here, with consumers planning on spending £185 on Christmas decorations over the whole year and 40% of Brits will have two Christmas trees.

Christmas is a busy time of year, one that some choose to embrace whilst others prefer to ignore. When it comes to decorations, shoppers love to splash out, the average household spending £185 on Christmas decorations over the whole year this year. 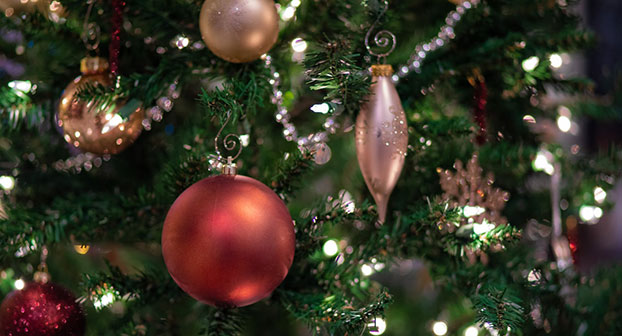 24% of those surveyed will be buying a new tree this festive season. Artificial Christmas trees are becoming a popular choice for consumers. The survey revealed that 86% of Brits will have an artificial tree this year, compared to 9% who plan to have a real tree.

The most popular place to put a Christmas tree is in the living room. If one tree was not enough, 40% of Brits will have two Christmas trees this festive season.

The survey reveals that the first week of December is the most popular time to put up a Christmas tree, with 53% of the respondents picking this time. Although, some (23%) do put it up a little earlier, in November. Of those, 3% even put it up in the first week of November.

For those who like to leave it until the last minute, 5% of Brits say that they put their tree up the week before Christmas.

Baubles and string lights are the consumers favourite this year when it comes to tree decorations, over 90% of respondents said that these items would be hanging from their tree this year. 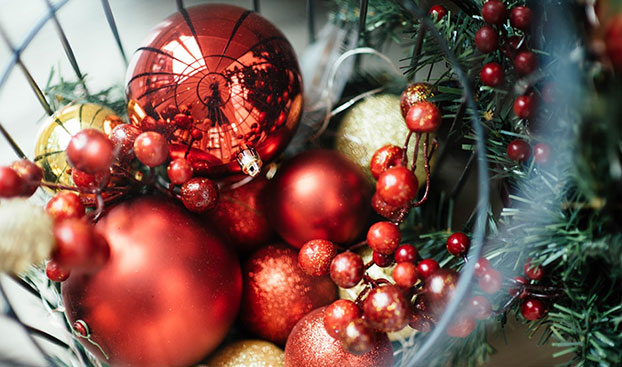 Some decorations popularity is split by an age demographic. On average, one of the consumers least favourite tree decorations is lametta; only 1% of under 18’s plan on using lametta this year. However, it was a more popular decorative choice for over 65’s as 19% said they would be using it.

The survey, reveals that 63% of people follow a theme when decorating their tree and the majority of those following a theme were female. Perhaps unsurprisingly, over 40% of those surveyed found inspiration for their decorations from social media and ¼ from newspapers and magazines.

In an age where interior decorating is somewhat of a trend, the survey shows that 71% of those surveyed think that a person’s Christmas tree reflects their sense of style.

Similarly, 71% also said that they will post a photo of their tree on social media once it is decorated. Of those posting a photo 25-34 year-olds are most likely to post a photo. Surprisingly, only 28% of those aged 65 + are planning on posting a photo.

Although there is a discrepancy within the times that people put up their Christmas tree, there appears to be a majority consensus among Brits as to when to take it down. 70% of Brits take down their tree between New Years Day and the 7th January. Only 10% of people take it down after the 8th January. The data reveals that the older you are the later you take it down.

Which are the worst Christmas chores

The survey of over 2,000 respondents revealed that Brits would rather slave over Christmas dinner, lose at monopoly or eat Brussels Sprouts than have to fake it for a Christmas present. Top ten worst Christmas chores from 1 (worst) to 10 are: 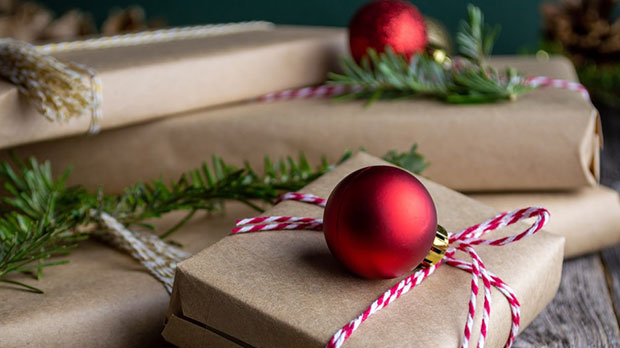