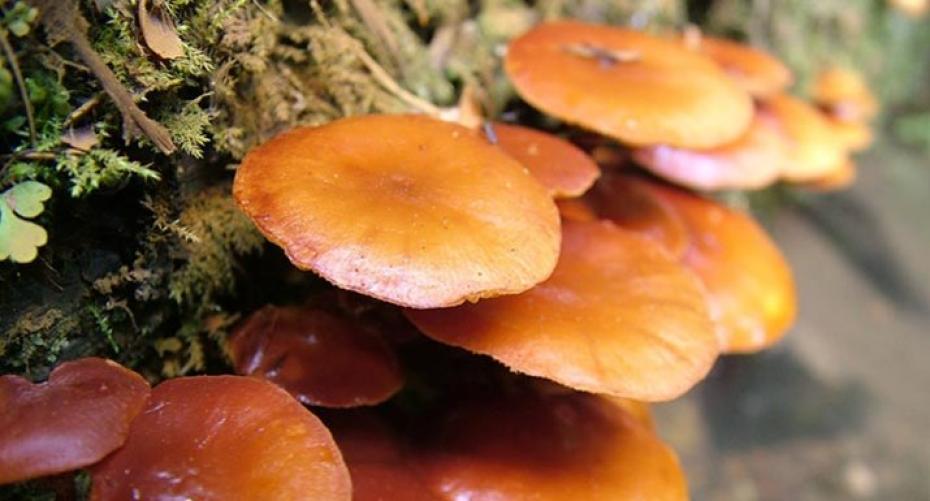 Plants formed a symbiotic relationship with fungi approximately 500 million years ago. Gardeners can utilise this relationship to produce healthier, more productive plants without the need for expensive chemicals. The addition of mycorrhizal fungi to the roots when planting benefits the plant by encouraging the soil to release more nutrients and by helping the plant take up the extra nutrients and phosphates. Applying phosphate based fertiliser is thought to inhibit the ability of the fungi to work efficiently, so it is recommended that you do not apply any fertilisers. The fungi acts as an extended root system for the plant which greatly increases the root surface area, by an estimated 700 times. The higher the root area the more nutrients the plant is able to access, so leading to bigger, stronger and healthier plants and an increase in yield of fruit and vegetables. As the plant is accessing all these extra nutrients it reduces the need for fertilisers and provides the plant with higher drought tolerance. The plant provides carbohydrates and sugars for the fungi, to complete this symbiotic relationship. Recent research has shown that the relationship is more complex than originally thought, with the fungi hoarding nitrogen in times of scarcity.

In the wild it is thought that up to 80 - 90% of all plants have this special relationship with the fungi, which lasts for the lifetime of the plant. In some cases this relationship is vital to the survival of the plants, such as for some conifers. It is thought that up to a third of the world’s carbon is locked up underground by a sticky substance exuded by the fungi, so not only is it good for the plants it is also helping in the fight against climate change. Heavy metals are also bound to the fungi and therefore reduce the risk of them entering your food.

This fungi is available to gardeners in the form of Thompson & Morgans ‘Rootgrow’ and David Austins ‘Mycorrhizal Fungi’. The David Austin formula contains nine species of ectomycorrhizal fungi (which live on the outside of the plant) and nine species of endomycorrhizal (which live inside the plant). It also contains six strains of beneficial bacteria and an array of biostimulants, such as: vitamins, humic acid and sea kelp extract.

When used on roses which are being planted in the same ground as roses have previously been grown it can alleviate the condition often called ‘rose sick’ or ‘rose replant syndrome’, by speeding up the time it takes for the rose to take up water and nutrients, therefore becoming established a lot quicker. It is particularly beneficial for poor soils which have been subject to heavy cropping and become denuded of nutrients.

If used on young seedlings it increases resistance to damping off. Bare root hedging and trees in particular benefit from the addition of the fungi as they usually have their roots cut back after they have been lifted and so are not capable of taking on enough water and nutrients after initial planting. The fungus helps them become established quicker.

Mixing the fungi with grass seed helps build a stronger root system when patching lawns, which makes the grass more resistant to drought.

One application lasts the plant for its lifetime.

When planting bare root plants wet the roots and hold the plant over the planting hole then sprinkle the roots with the fungi, any excess will fall into the hole.

Pot grown plants just need some sprinkled in the bottom and around the sides of the planting hole.

When potting on seedlings it can be incorporated into the compost.

For more information on how to have a healthy bountiful garden just click the link to read the blog: 'How do I improve the fertility of the soil without using chemicals?', 'How to make the most of autumn leaves' and 'How to plant bare root soft fruit, trees and hedging'.