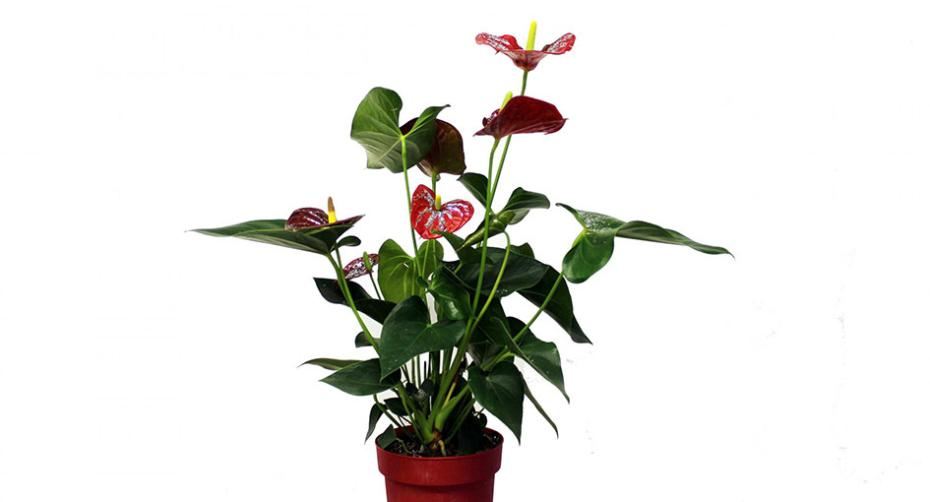 Think we’re joking? Think again. A recent experiment by esteemed industry scientists has revealed that sweet talking to your plants really does work wonders. The experiment was set up using the 'Snowflake' plant, this houseplant has also been used in experiments by NASA and was found to be effective at removing toxic pollutants from the atmosphere.

To determine whether talking encouragingly to plants did affect growth rate and well-being.

Two 'Snowflake' houseplants were placed in the same location, plant A and plant B, subject to the same light and temperature conditions and all given the same amount of water at the same time. No nutrients were given.

Plant B was told how useless it was, how it would never amount to anything and how dreadful it looked.

Within a week plant B started to lose it's shine, it's flowers had died and the leaves had started rotting, it showed no signs of any form of growth and actually shrunk by half. Plant A grew new leaves and retained its shine, it actually doubled in size and started to sparkle.

The results were startling as plant B did not resemble plant A, looking dull, with no growth, lost it's bright red spathes and the leaves were noticeable smaller and weaker and had started to rot. This experiment clearly shows that being kind and offering words of encouragement can work miracles whereas subjecting a living entity to abuse and a constant barrage of negativity and criticism can adversely affect their will to live.

We are taking this opportunity on April Fool's Day to raise awareness of the hugely beneficial link between plants, gardening and mental well-being, whether it's growing some seeds on the kitchen windowsill, raising a houseplant or becoming involved in community gardening projects, every little action goes a long way and MIND in South Lakeland works tirelessly to improve the mental health of anyone in need. To donate to this fantastic cause please click here to go to the Just Giving page.