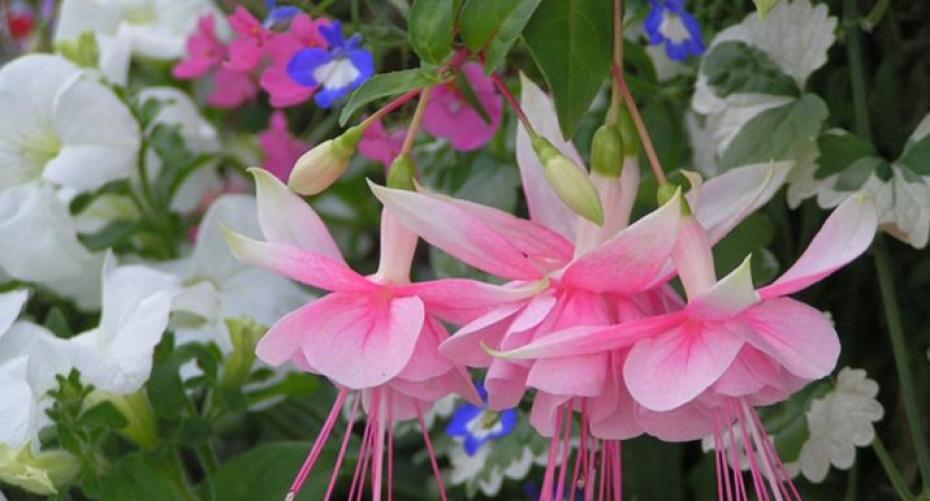 For more information on summer bedding plants talk to our Outdoor Plant team here in store by either calling or filling in the 'enquiry' form.