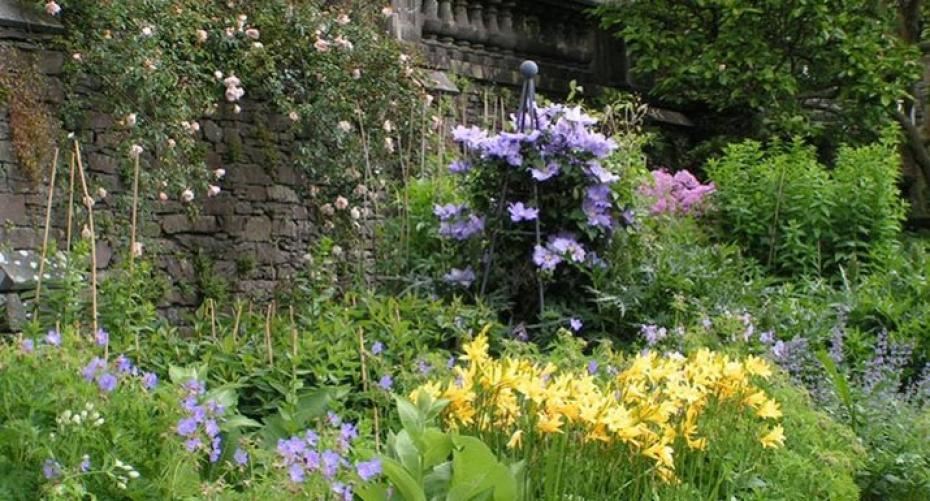 These clematis are hybrids bred to produce large flowers over a short period of time, typically around June. They often produce a second flush of flowers in early autumn if pruned back after flowering; if the first flush are double the second are usually just single smaller flowers. They don’t usually grow too tall; about 180 – 300cm (6 – 10’); although there are smaller varieties suitable for containers.

For more gardening related advice and information just get in touch with our Outdoor Plant team here in store.