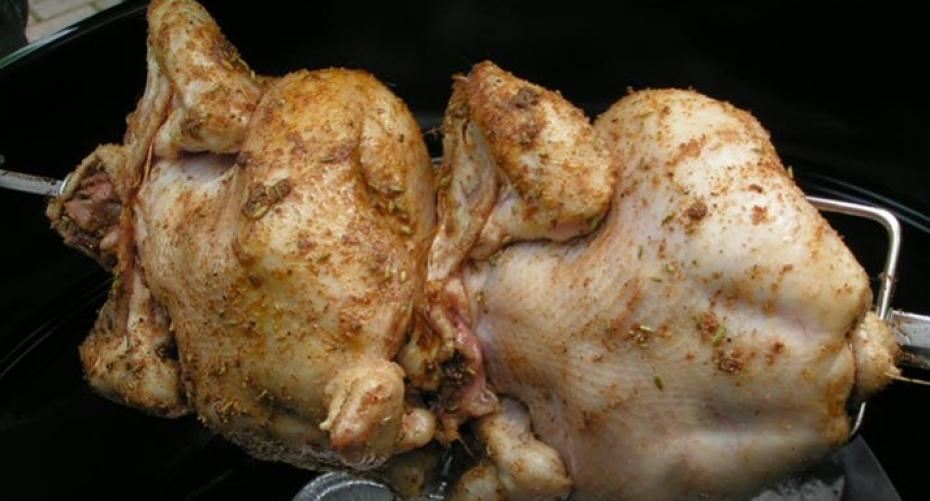 Follow our do's and don'ts for safe barbecuing and delicious food

Barbecues, if used without care, can be extremely dangerous, with 1,800 accidents resulting in a trip to A & E in 2002 (last recorded). Most of the serious burns were the result of using an accelerant to light the charcoal. So please consider the potential impacts of your actions and enjoy delicious food safely in your garden this summer. Following a few simple do’s and don’ts could keep you and your family and friends safe and elevate your food from the run-of-the-mill to the extraordinary.

Pizza with Serrano ham and mozzarella, courtesy of Richard Holden, cooked on the Weber Pizza Stone on a Weber Mastertouch charcoal barbecue

Chicken in white wine and tarragon, courtesy of Richard Holden, cooked in the Weber Dutch Oven

I know there seems to be a lot of warnings of potential hazards and the possibility of a disastrous BBQ party, but most of them are just common sense and you will soon get into the habit of working safely, and you may even start to enjoy the whole experience!