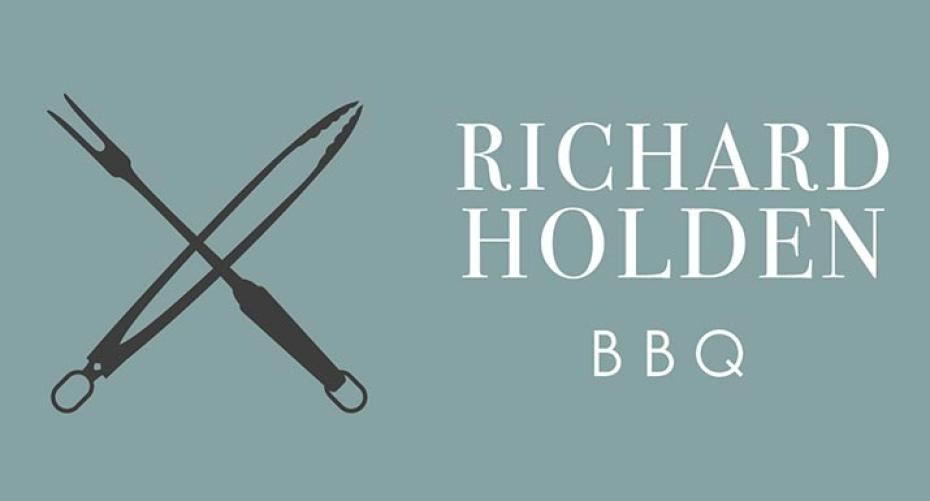 In 2015 Richard launched his own cookery school, Richard Holden BBQ. He is now on a journey to bring BBQ skills to more people through live demonstrations and hands-on masterclasses.

Richard graduated top of his class at Tante Marie Culinary Academy, April 2012, before going on to work for one of London's premier catering companies where he was fortunate to cater for sporting giants such as Sir Steve Redgrave and Roger Black MBE.

Richard spent 3 years working with the UK's No.1 BBQ company as part of their in-house team touring the UK and Ireland. He has demonstrated the "lid down" cooking method to thousands of people and introduced them to the possibilities of what can be cooked on their BBQ. Richard has led cooking experiences at popular events such as Grillstock, CarFest & Jamie Oliver's Big Feastival.

In his spare time Richard volunteers with the Jamie Oliver Food Foundation. Working with the apprentices and helping to raise funds to support their training is just one of the ways he passes on the skills he has learned over the years.

Food is a passion, as is helping people to understand how to create seemingly unattainable culinary treats. Food shouldn't be scary and he sees it as his job to keep it simple!

We regularly hold demos in store, just click to see when the next barbecue event will be taking place. Even if there is nothing on the staff in The Barbecue Shop regularly cook at the weekend during the season and are only too happy to help you with all your BBQ requirements, whether it's for a recipe or just to sort out any problems you may have.