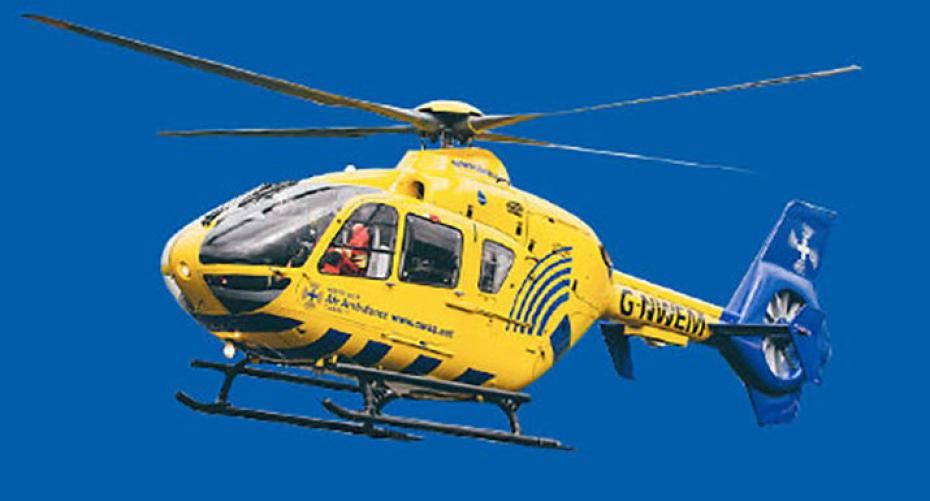 It’s that time of year again when the Hayes Staff raise funds for charity, which this year is the North West Air Ambulance. One idea put forward was for the Directors and Managers to be put in the stocks and then to be bombarded with wet sponges but for some reason they weren’t too keen on this, so instead they are going to be put in jail. They will be jailed on Friday 24th August.

A cage will be erected on the north car park, the volunteers, aka conscrips, put inside and then have to phone everyone in their ‘contacts’ book to beg for money before they are able to be released. There will also be buckets for customers to donate and a raffle will be taking place in store. We usually have a really fantastic response to our charity events so hope that this will follow the trend. If it’s a warm day the ‘volunteers’ will be given a parasol and something to drink; we're not completely heartless!

The North West Air Ambulance is an especially important organisation, vital for airlifting casualties off the fells which without them could take hours to manually handle them carefully down the mountains. Obviously in most casualty cases speed is of the essence and means the difference, literally, between life and death. They also attend traffic accidents, industrial injuries and any other medical emergency requiring speedy attention.

The Air Ambulance operates 3 fully equipped helicopters, with both paramedics and doctors on board, from Blackpool and Barton, south east of Blackpool. The area covered takes in Cumbria, Lancashire, Greater Manchester, Merseyside and Cheshire, with most areas being reached within 25 minutes. It operates 365 days a year within daylight hours; CAA regulations prohibit night-time flying.

If you would like to support us in our efforts to raise funds for this essential service please go to our ‘justgiving’ page to donate on-line.